Ok, now back to politics.
Its the frontier of what I'm starting to work on.
Permaculture politics <- does="" like="" look="" p="" this="" what="">What would politically engaged permaculture look like?
Especially in the capitols of countries where money and power are concentrated. 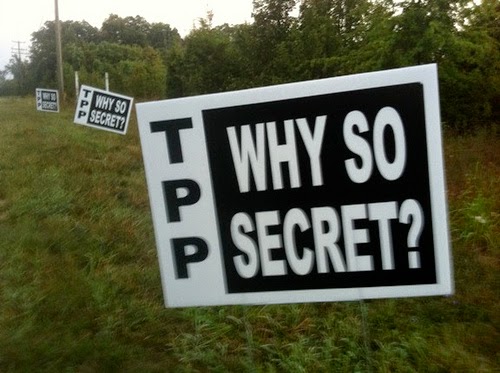 For now, I'll just post something that is quite a big deal with activists in Japan, but probably quite under the radar for most Japanese and English-speakers alike. Its the next generation of a free trade agreement that will most likely prioritize corporate profit rights over human rights. While it may seem unfair and uncomfortable to demonize "corporations", its important to remember that corporations are not people. "A corporation is a company or group of people authorized to act as a single entity (legally a person) and recognized as such in law...Despite not being human beings, corporations, as far as the law is concerned, are legal persons, and have many of the same rights and responsibilities as natural persons do. Corporations can exercise human rights against real individuals and the state" (wikipedia). I'm still trying to understand this dynamic between corporations and human beings, but the problems I see include

2. a single corporation's right to potential profit can strike down environmental and labor laws that seek to protect human beings, especially vulnerable populations. Or they demand giant fines from individuals and government. 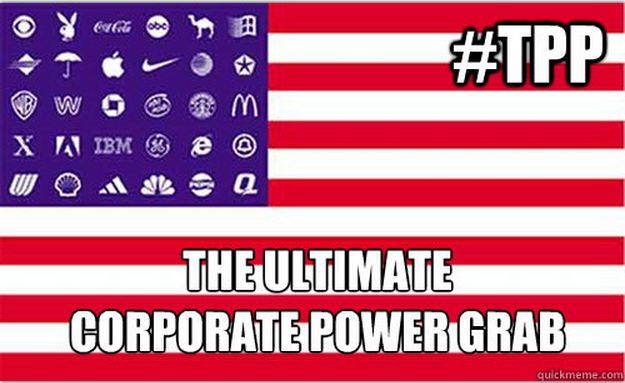 Below is from wikipedia

The Trans-Pacific Partnership (TPP) is a proposed regional regulatory and investment treaty. As of 2014 twelve countries throughout the Asia-Pacific region have participated in negotiations on the TPP: Australia, Brunei, Canada, Chile, Japan, Malaysia, Mexico, New Zealand, Peru, Singapore, the United States, and Vietnam.
The proposed agreement began in 2005 as the Trans-Pacific Strategic Partnership Agreement (TPSEP or P4). Participating countries set the goal of wrapping up negotiations in 2012, but contentious issues such as agriculture, intellectual property, and services and investments have caused negotiations to continue into the present,[7] with the last round meeting in Ottawa from 3–12 July 2014.[8][9] Implementation of the TPP is one of the primary goals of the trade agenda of the Obama administration in the United States of America.
On 12 November 2011 the nine Trans-Pacific Partnership countries announced that the TPP intended to "enhance trade and investment among the TPP partner countries, to promote innovation, economic growth and development, and to support the creation and retention of jobs."[10] Some global health professionals, internet freedom activists, environmentalists, organized labor, advocacy groups, and elected officials have criticized and protested the negotiations, in large part because of the proceedings' secrecy, the agreement's expansive scope, and controversial clauses in drafts leaked to the public.[11][12][13][14]
On 16 October 2014, WikiLeaks released a second updated version of the Trans-Pacific Partnership (TPP) Intellectual Property Rights Chapter.[15]
More: http://en.wikipedia.org/wiki/Trans-Pacific_Partnership


And, there is a piece in there about the internet which I think we all need to be aware and engaged in. Don't take free internet for granted. It might change soon.


The TPP, like Keystone XL (North American tar sands pipeline), is a global game changer. It'll affect you whether you are engaged or not. These affect our global systems, including the ecosystem (our life-support system), economics, and human rights. Learn more for yourself (this post is definitely bias!). 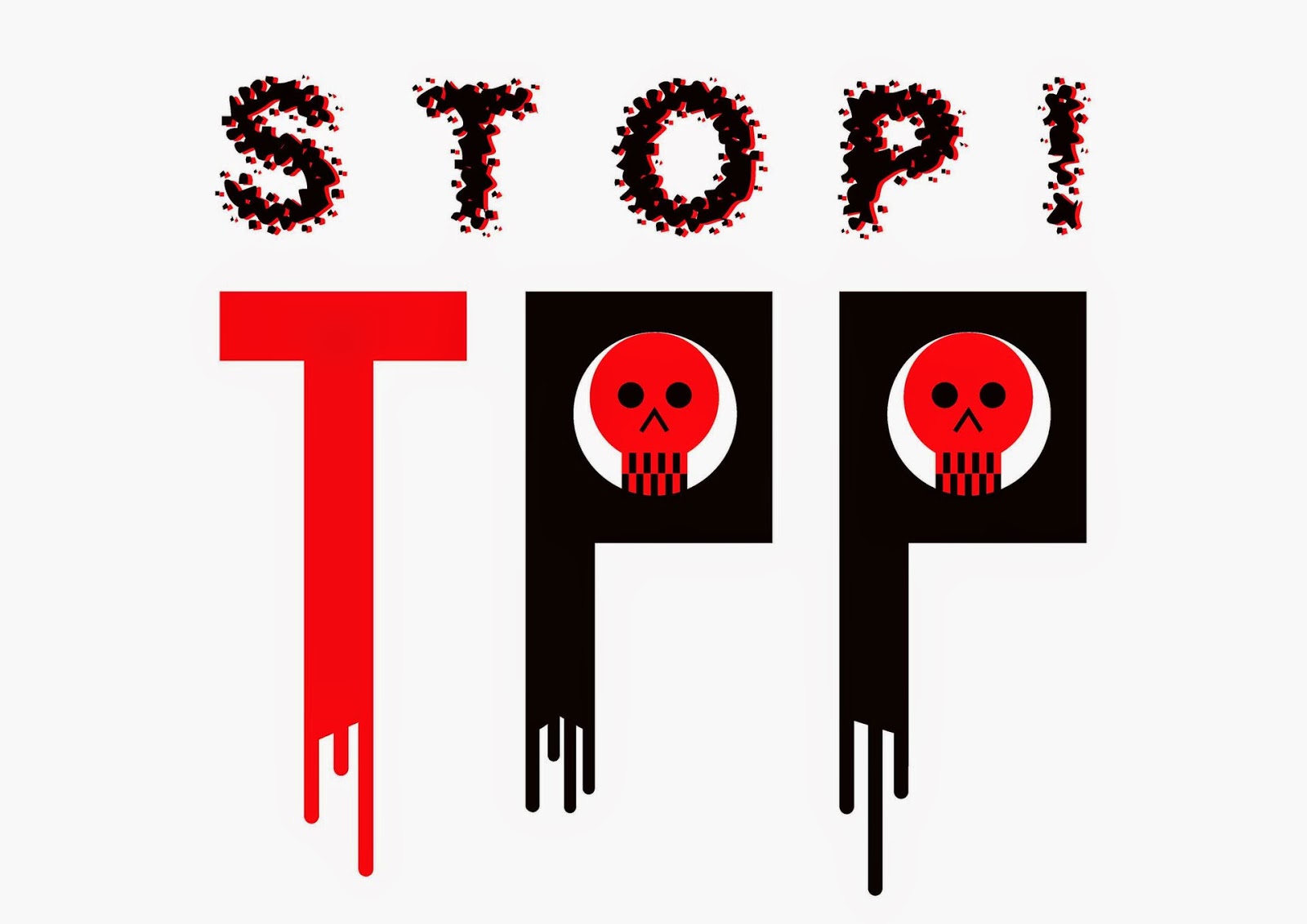