Wow, I haven't posted anything in English for so long!!!!

I'm in the midst of making an update but its been a several weeks project.

Anyways, I'm going to Australia tomorrow to participate in a retreat with some amazing people. There will be a public event in Byron Bay so if any of you are in that area, or know of anyone who might be interested, let them know. 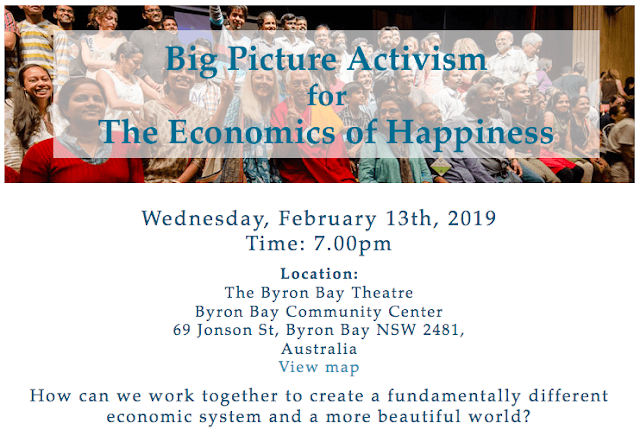 Join us for a unique, interactive evening in the company of activists from 5 continents who are working towards system change. Learn about what’s underway in India, Brazil, the USA, Japan, Denmark, Mexico and other parts of the world, and why people from such different cultures and geographies view localisation as a promising strategy for meeting the greatest social and ecological challenges of our time. 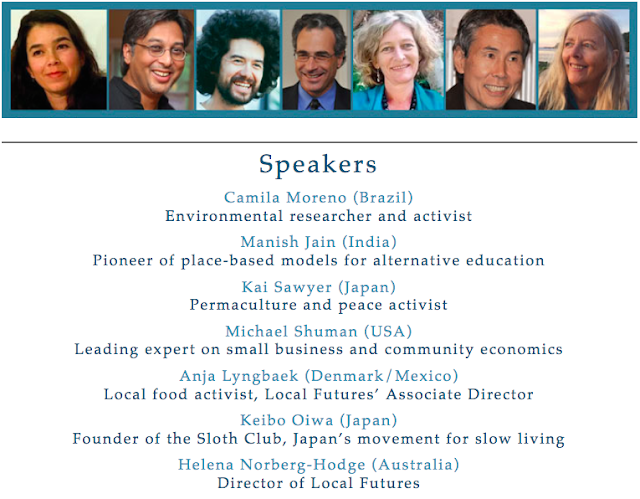 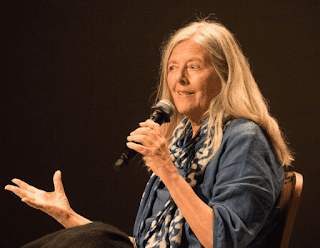 A pioneer of the local economy movement, a respected analyst of the global economy, and a leading proponent of ‘localization’, for which she was awarded the prestigious Goi Peace prize in 2012 and the Arthur Morgan award in 2017. Helena also earned the Right Livelihood Award, or ‘Alternative Nobel Prize’, for her groundbreaking work with the people of Ladakh, which aimed at finding ways to meet the modern world without sacrificing Ladakhi cultural practices and social and ecological values.

Helena has authored and co-authored numerous articles, essays, book chapters and books, including: Bringing the Food Economy Home; From the Ground Up: Rethinking Industrial Agriculture; and her seminal book Ancient Futures – which has been described as “an inspirational classic.” This book, together with a film of the same name, has been translated into over 40 languages, and has sold half a million copies.

She is also the producer and co-director of the multi-award-winning film The Economics of Happiness. She lectures extensively across the world, teaches regularly at Schumacher College in the UK, and appears in media worldwide.

For more information and tickets click HERE
Posted by Kai 海 at 12:11 AM